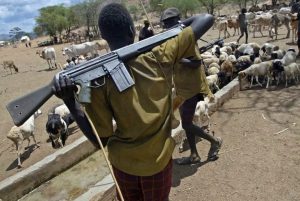 We the Igbo Ekunie Initiative, IEI, comprising individuals in Nigeria and the Diaspora; condemn in the strongest terms the massacre once again of defenceless citizens in cold blood by marauding Fulani terrorists in Uzo-uwani Enugu state. At the last count, more than 50 persons lost their lives, countless others maimed while Churches and other property were burnt down. Reports from various sources have confirmed that as these terrorist attacks were ongoing, the federal government and colluding security services i.e. the Nigerian army, DSS and Police refused to intervene to stop the carnage. We submit that the most important constitutional responsibility of a state is the protection of lives and property but when the same state and its agents now take sides with terrorists on tribal grounds to facilitate the slaying of other citizens, it constitutes not only a treasonable abdication of duty but also a violation of international statutes against terrorism and a crime against humanity.

We note that it’s not the first time the federal government and the security services have openly aided and abetted Fulani herdsmen terrorists as they massacre citizens across the country. Most recently it happened in Agatu Benue state, in Awgu Enugu state and now again in Uzo-Uwani Enugu state. For all intents and purposes; this is a very dangerous route that previously led to the Nigerian civil war and that can only lead to anarchy. We have accordingly lost faith in the federal government’s commitment to respecting its constitutional responsibility to protect the lives and property of all citizens. However as a last-ditch effort to save the situation we make the following demands. 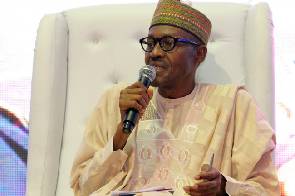 Finally, we call on the governors to evolve a better trained and equipped local vigilante service to protect the villages. We also call for a total boycott of beef as an interim measure, and for all communities within the frontlines to be vigilant and to take all necessary proactive steps to defend themselves by any means necessary against the invading terrorists.